With an invitation dipped in gilt, Italianate paintings in an entrance area and a runway lined with decorative doors, Giorgio Armani set out, if not to rock the Baroque, to embrace decoration in his once-minimalist world.

“A little baroque ‒ why not,” said the designer backstage, surrounded by his followers, who included the colourfully dressed Spanish performance artist Rossy de Palma while Kate Winslet and the indefatigable Sophia Loren wore black and white respectively.

The Armani style never moves far or fast. The designer is still wedded to narrow trousers, but their shape was replicated in different ways as a slim skirt, a slender belted coat or a long, light dress that did not seem to be designed only for evenings.

The real change was in decoration, which appeared early in the show. That was after slender outfits had come out in pastel colours, but with shimmering surfaces. They gave way to whimsical patterns or more predictable embroidered flowers.

The florals developed into bigger, fat blooms but still with the fashion artist in control, as though the dress were a carefully planned canvas.

Small shifts in style came with “beenie” hats, like lightweight, decorative berets that even had a discreet veil, hovering above evening clothes.

The idea of restraint is not much seen in today's fashion world ‒ nor in Italy's history of Baroque decoration. But that is what Armani offered: fashion delicate in colour, in shape and immediately appealing to his loyal clients. There seemed to be fewer red-carpet looks, although that could be a wise reflection on changing tastes in that over-the-top world of showing off.

For those who insist on the fabulous, Armani Privé had a touch of old-school, Balenciaga-style glamour in a puffed-up cape top covered with fat pink roses. But this floral fantasy was teamed not with an evening skirt, but with narrow black trousers. Controlled Baroque was the message.

In black glamour outfits with a dash of blood red and fleshy pink, Ulyana Sergeenko took her Russian heritage and juiced it up as “gangster chic”. 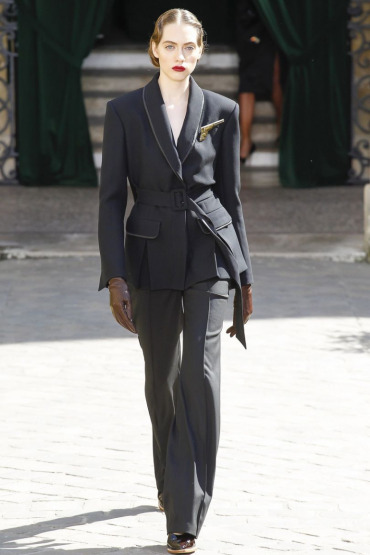 In fashion terms, that meant elongated outfits with a hint of the 1940s when, according to the designer, black markets, pickpockets and street gangs were on the rise in Soviet cities. But, as if to prove that her home territory was not the only region blighted by bad gangs, Ulyana expanded her inspiration to the criminal life of New Orleans, a New York that never sleeps and a downtown Chicago. Add Al Capone, street punks, burlesque divas and Michael Jackson.

It was difficult to grasp how that rock idol fitted into the story, but the clothes were not as wild as the show notes suggested. And given the venue of cloisters and garden (high fashion this season for haute couture shows), the result was stylish, even glamorous.

The designer has learned a lot about fit and shape since her early days of fairytale fashion. This season, the cut was rigorous, whether it was a mannish trouser suit or a dress with a 1940s sweetheart neckline, a feather decoration at the shoulders and hips, or outfits with other post-war flurries like a fur stole or foaming feathers. The verdict: Ulyana is moving further and deeper with her couture vision. 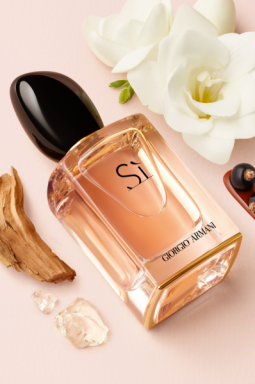 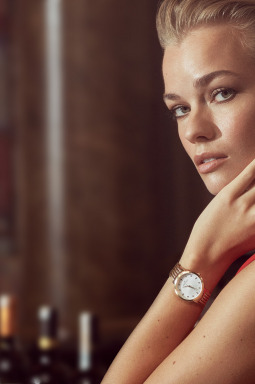 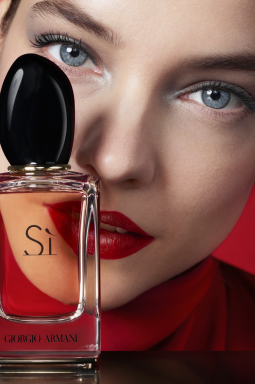 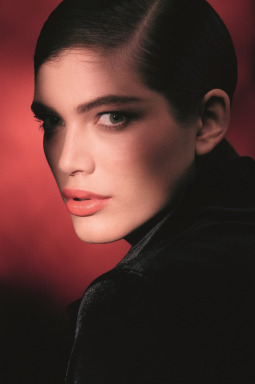