Carla Fendi, who has died in Rome at age 79, was not the sole matriarch of the brand that bore her name. But among the extended family of five sisters, she held a particular position.

Alda, Anna, Carla, Franca, and Paola all joined the company after the war, and took on the small Roman store of furs and bags founded by their parents Adele and Edoardo. Their joint act of genius was to reach out in 1966 to a young designer – the then-unknown, Paris-based Karl Lagerfeld – who took over the aesthetics of the family company and now works with Silvia Venturini Fendi, Anna’s daughter. 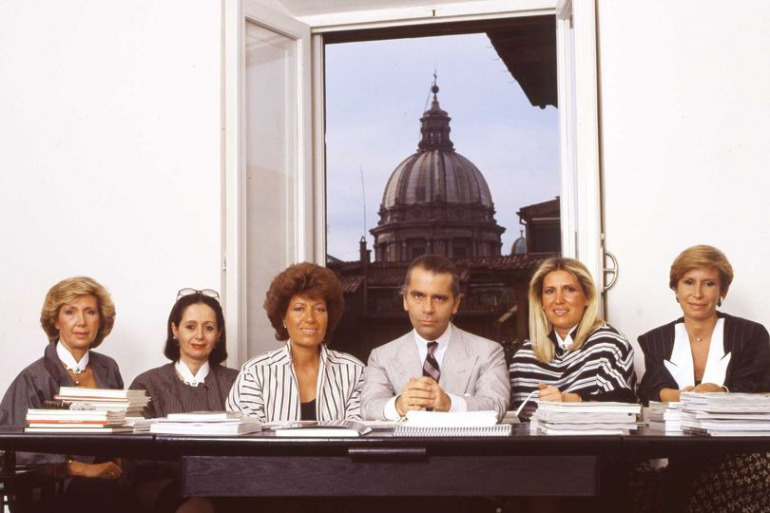 Karl Lagerfeld (centre), Fendi's Creative Director for Fur and Women's Ready to Wear, in Rome with the Fendi sisters – all heads of their family luxury fashion house, 1993. From left, Franca, Paola, Carla, Alda and Anna.

In her turn, speaking out for the next Fendi generation, Delfina Delettrez, Silvia’s daughter, developed her own jewellery line, encouraged by Carla and the Fendi clan. 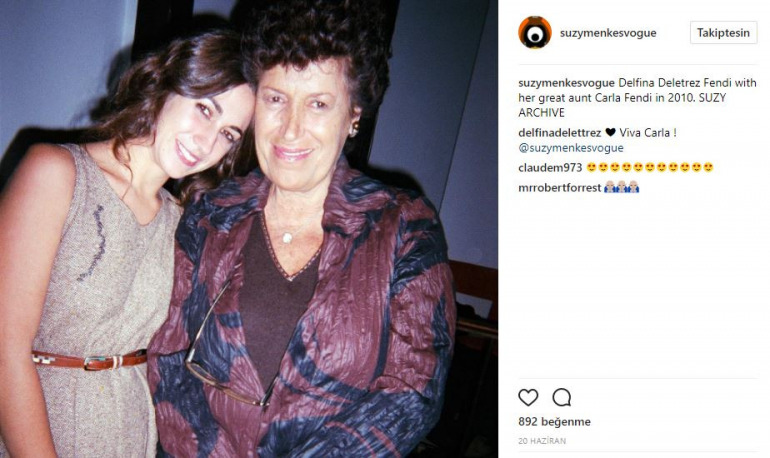 By the time Karl made fashion history last year by being the first designer to mark a half-century as Creative Director at a single fashion house, much had changed at Fendi.

Inspired by the success of the ‘Baguette’, produced in 1997 at the start of ‘It-bag’ mania, Fendi received investment from Prada and was then bought outright by LVMH in 2001 and has since been developed as a major luxury brand.

Carla, who had no children of her own – although she would cradle in her arms any baby in sight and send personalised Christmas goodies to my grandchildren – was occupied in the development of the house, serving to the end as Life President.

With her husband Candido Speroni, who died in 2013, she also worked to create the Fondazione Carla Fendi. This cultural hub for music and the arts in Spoleto, in Italy’s Umbria region, was her passion. Even if I could not attend, I would be sent the programmes, encased in the finest leather as if they were Fendi accessories. 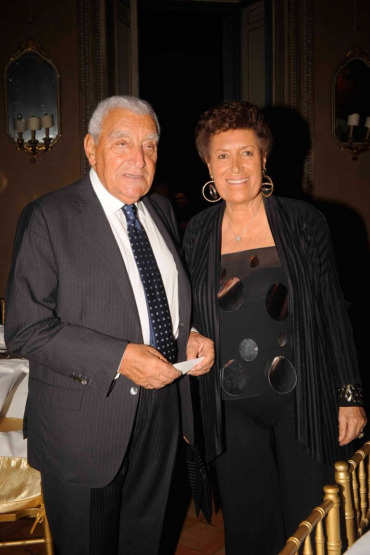 Carla and her sister Anna had previously conquered America by instilling the importance of quality products in their stores.

This concept of quality first – far more important to them than funky, best-sellers such as the fur ‘Karlito’ (or ‘little Karl’), designed to dangle from your handbag – was the leitmotif of Carla’s vision for Fendi and what it stands for.

Such was her addiction to quality that she continued to assert her presence during the learning curve following the company’s purchase by LVMH. Slowly, she persuaded the new owners to understand the importance of her obsession.

Just this year, Carla wrote me a letter on her elegant writing paper, embossed with ‘Honorary President’. It was on the subject of ‘Mindful Luxury’, which I had chosen as the title for the third Condé Nast International Luxury Conference in Oman. 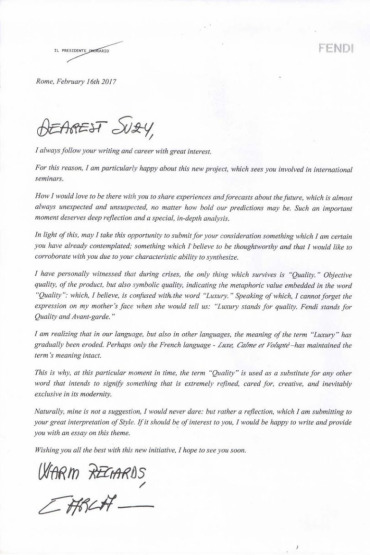 A letter from Carla Fendi to Suzy Menkes, dated 16th February 2017, sharing her thoughts on the meaning of luxury in anticipation of the third Condé Nast International Luxury Conference in Oman, whose subject was "Mindful Luxury"

As failing health prevented her from being present at the Conference, I read out her letter as part of my opening speech – and her words received a thunder of applause from the audience.

I have personally witnessed that during crises, the only thing which survives is “Quality” – objective quality, of the product, but also symbolic quality, indicating the metaphoric value embedded in the word “Quality”, which I believe is confused with the word “Luxury”. Speaking of which, I cannot forget the expression on my mother’s face when she would tell us: “Luxury stands for quality. Fendi stands for quality and Avant-Garde”.

I am realising that in our language, but also in other languages, the meaning of the term “Luxury” has gradually been eroded. Perhaps only the French language – “Luxe, Calme et Volupté” – has maintained the term’s meaning intact.

This is why, at this particular moment in time, the term “Quality” is used as a substitute for any other word that intends to signify something that is extremely refined, cared for, creative, and inevitably exclusive in its modernity.

I cannot think of a more intelligent or precise definition of what “luxury” should mean in the 21st century. And I appreciate Carla Fendi’s enormous contribution not only to high fashion, but to the power of matriarchy. 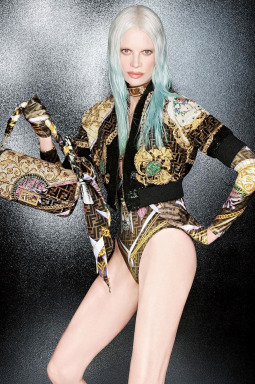 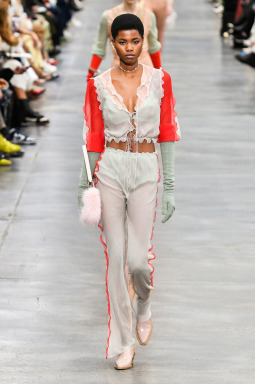 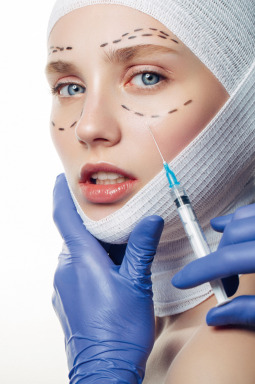 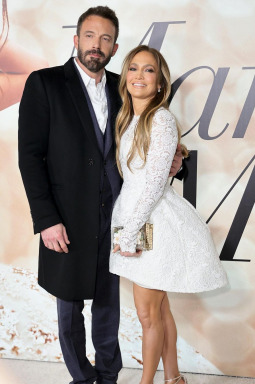